This guide provides resources related to Parkinson's Disease and was created by a student as part of a project for the Honor's Program at The University of Texas at Tyler. 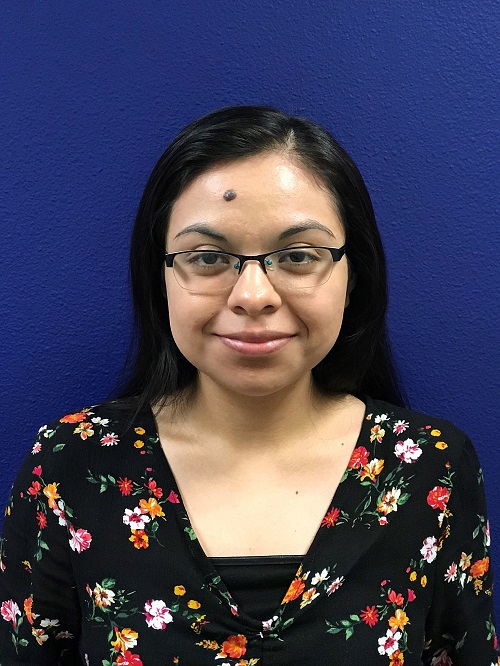 This Library Guide was initiated as part of a project for the Honor's Program at The University of Texas at Tyler.  It was possible through the collaboration of  Dr. Melinda Hermanns, Terra Gullings, and Suzanne Abbey.  The aim, is to provide students, researchers, practicing nurses, patients, and caregivers of Parkinson's Disease patients with a compilation of resources for better  management and care through the disease process.

What is Parkinson's Disease?

From the Parkinson's Foundation:

Parkinson's disease (PD) is a neurodegenerative disorder that affects predominately dopamine-producing (“dopaminergic”) neurons in a specific area of the brain called substantia nigra.

Symptoms generally develop slowly over years. The progression of symptoms is often a bit different from one person to another due to the diversity of the disease. People with PD may experience:

The cause remains largely unknown. Although there is no cure, treatment options vary and include medications and surgery. While Parkinson’s itself is not fatal, disease complications can be serious. The Centers for Disease Control and Prevention (CDC) rated complications from PD as the 14th cause of death in the United States.