Diaries of John Quincy Adams at the Massachusetts Historical Society.

Life in a New England Town, 1787, 1788:  Diary of John Quincy Adams while a student in the office of Theophilus Parsons at Newburyport (Google Books)

Speech Upon the Right of the People, Men and Women, to Petition...Relating to the Annexation of Texas to This Union (Google Books)

Letters of John Quincy Adams to His Son, on the Bible and Its Teachings (Google Books)

Mr. Buchanan's Administration on the Eve of the Rebellion, by himself (Google) 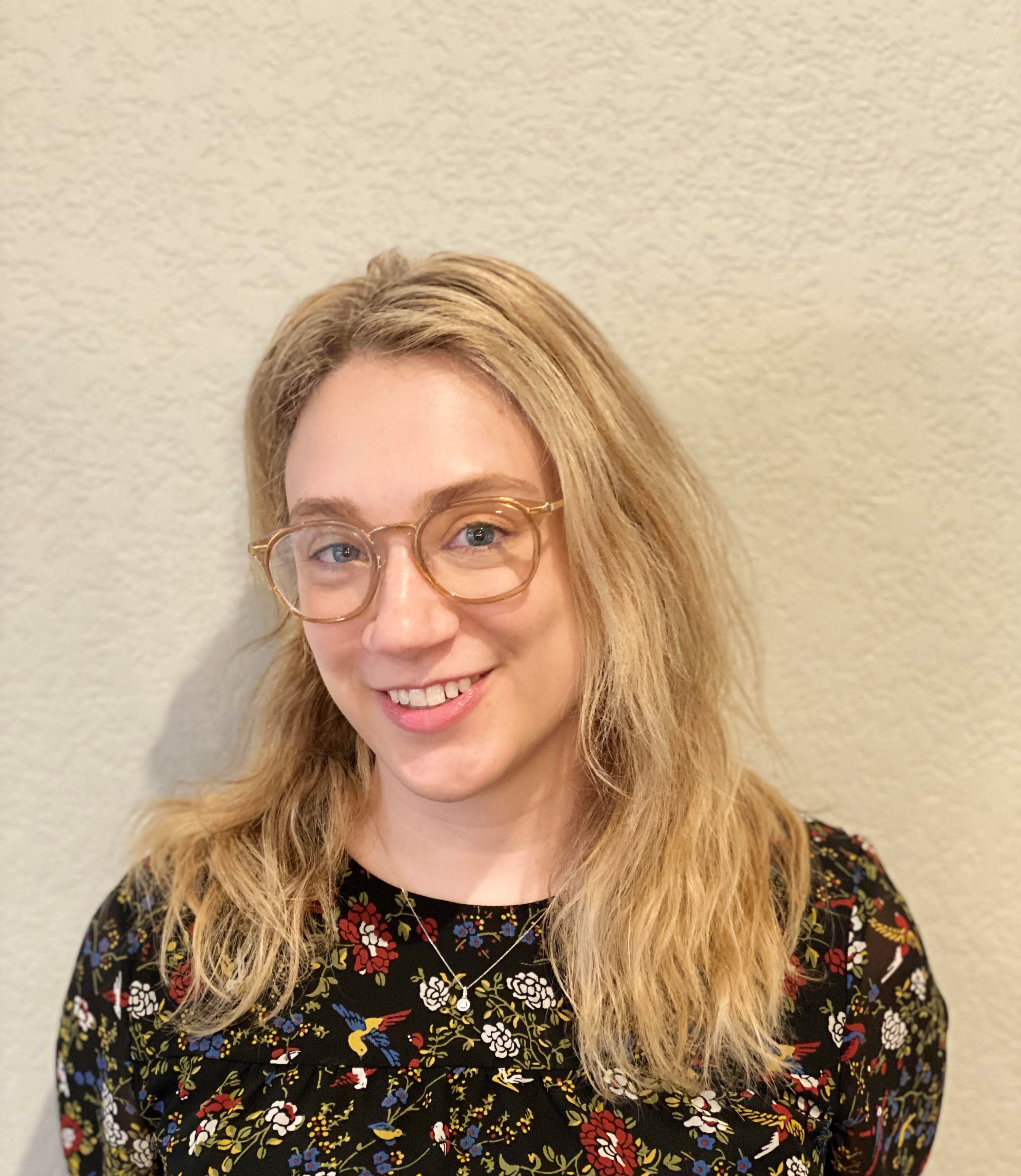