This is the research guide for Children's Literature.

Folklore is born from the oral tradition, passed down for generations, and usually are linked not to an original author but a culture. They are published under the name of the story collector such as Grimm Brothers, Charles Perrault, Joseph Jacobs, Bashevis.

Fairy Tales are stories with magical creatures written for children. Twisted or Fractured Fairy Tales is  the traditional tale but told with a twist.

Tall Tales are stories set in more modern times that over exaggerate facts. They can be based on a person who actually lived but the story has elements that are over exaggerated.

Legends are stories, usually of a national or folk hero, which are both based in fact but also include imaginative material.

Fables are narration demonstrating a useful truth and teaching morals or lessons.

•Narrative story handed down within a culture

•Can also be written to teach a lesson to children

Book Examples in the Library 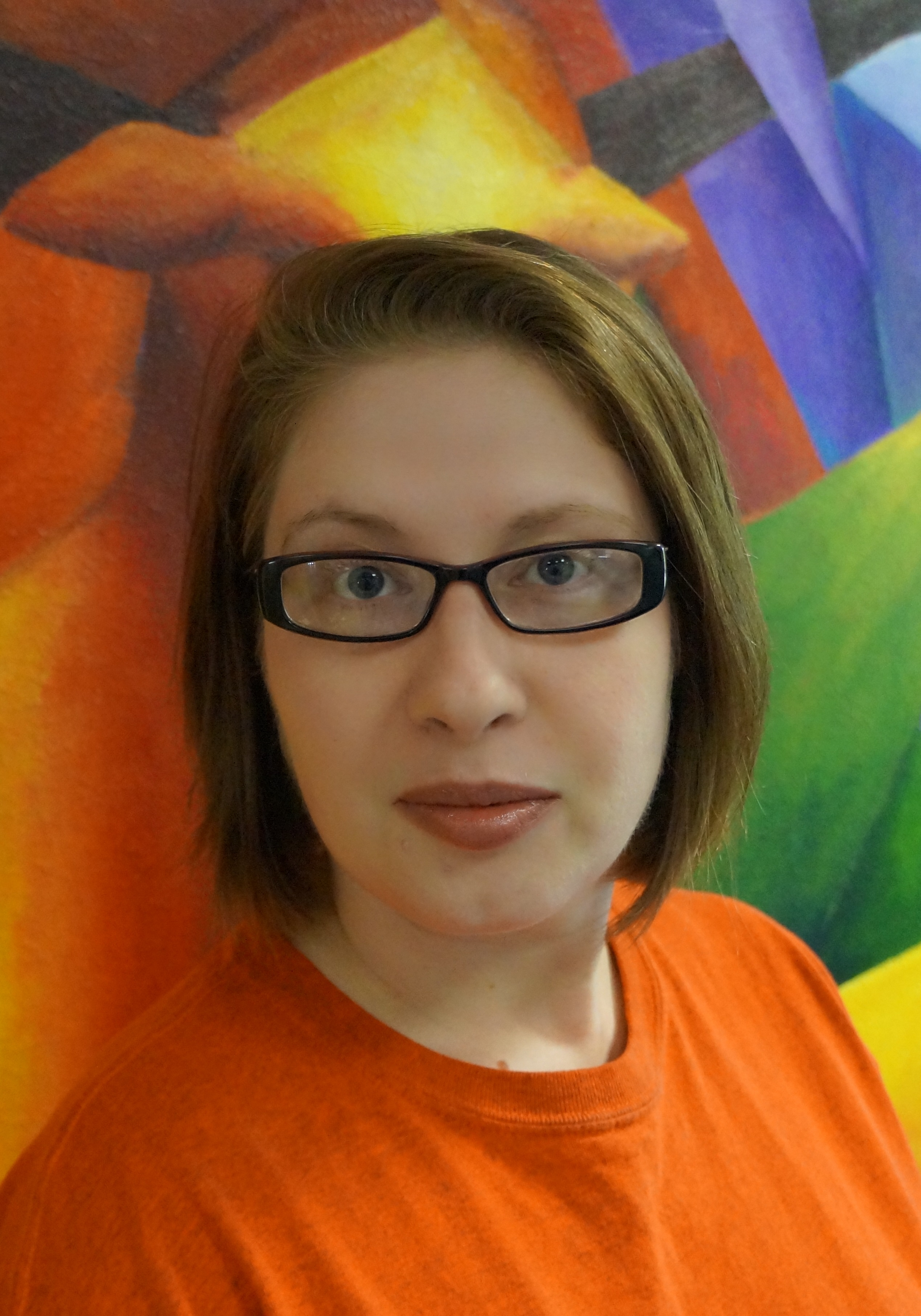 How to Find in the Library